Speaking for ICAM This Month in Dallas

I’ve been invited to give a talk entitled, “How to Avoid the Unhappy Patient” at the International Union of Lipoplasty meeting on Saturday, February 23rd in Dallas. And interestingly enough, the keynote speaker is Professor Dr. Giorgio Fischer from Italy and I just learned he invented Liposuction in 1974.  The meeting is focused on new directions in liposculpture and lipografting so I’m excited to learn what’s coming next.  Actually, the cruel joke on us humans is that most of us have fat where we don’t want it and limited fat where we do want it so it just makes sense to come up with safe, effective procedures to redistribute the fat for a happier us!  Will I see you in Dallas? 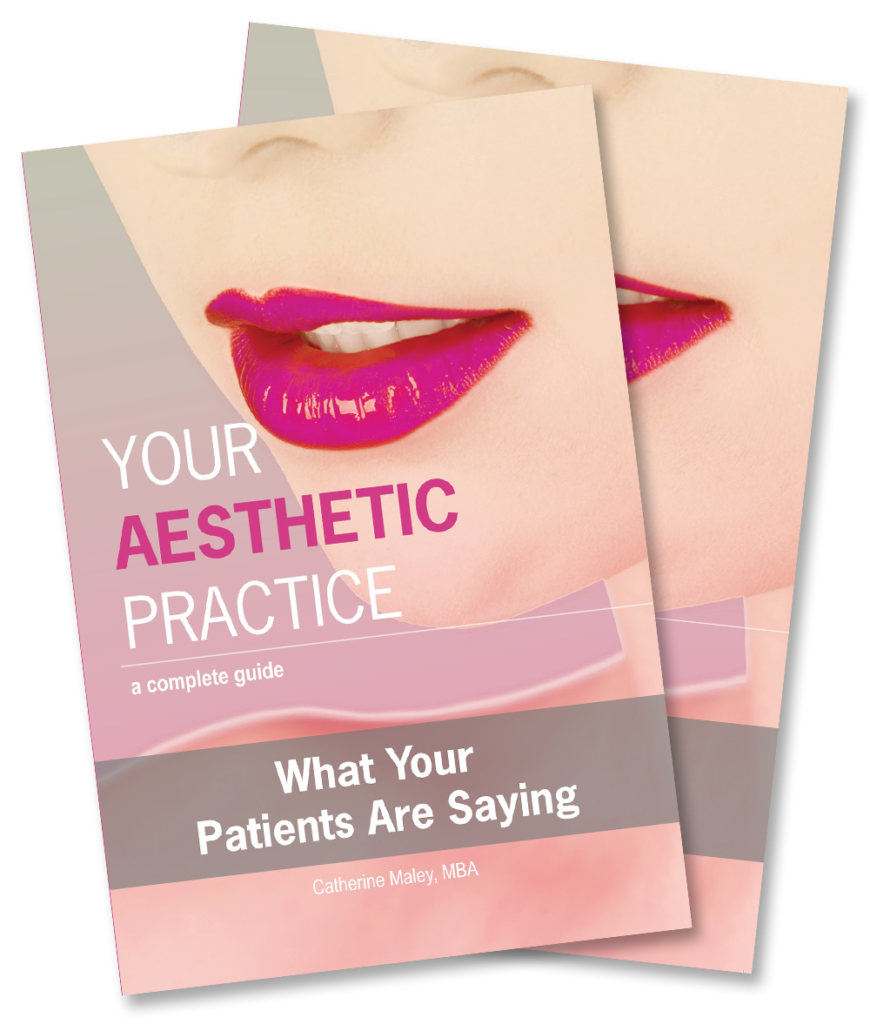  5/5
"Catherine outlined a plan that put key metrics in place, gave us a clear plan to follow throughout the year and trained our staff to increase their conversions by at least 10%. Since engaging with Catherine, I’m happy to report that revenues are up 15% over the last three months - 22% in the last month alone! I highly recommend Catherine’s consulting services to any practice looking for “best practice” additions to their operation."

Robert Sigal, MD
"I have finally tapped into the most efficient way to grow my cosmetic practice and that is to “fish in the pond of my own patients”. When patients return to my practice, over 85% will purchase another service, product, or procedure. Not only was it worth over $200,000 in revenues this past year, it also reminds my patients I’m still around so they don’t wander off to my competitors. Catherine’s group has far exceeded our expectations and goals we had set up for them to achieve."

Victor Ferrari, MD
"Our consult conversions were running at 40-50%. Then we attended Catherine’s online training and implemented her strategies. They immediately increased conversion rates to 75-80%."

Anthony Corrado, MD
"I know how to run a profitable practice; however, it was not without major staff issues, inefficiencies and unproductive drama. With Catherine's guidance, I reorganized staff, set up processes for them to carry more of the workload and hold them accountable so I have more time to focus on patient care. The changes we put in place and the staff training to convert more callers and consultations will easily increase my revenues by 15% as well as save us time, money and costly mistakes. "

Evan Sorokin, MD
"Working with Catherine and her team has been very profitable. We’re only half way through the year and I’m up $200K and I’m booked out for the next 2 months even though we typically go into our slow summer months now. Her recent promotion brought in an extra $63,782 with more surgeries scheduled. I never realized how much money was sitting in my patient list but I’m a believer now!"

Robert Langdon, MD
"Catherine Maley has one of the best Marketing Minds in the aesthetic industry, bar none. She understands the aesthetic patient and she also understands the challenges and frustrations we face as aesthetic surgeons. You will benefit from Catherine's tools whether you are new in practice or a seasoned professional.Turn to Catherine for guidance - she knows what she's talking about."

Edwin Williams, MD
“Catherine’s Cosmetic Patient Marketing Service has been a great addition to our practice-building overall plan. While we still invest in our online presence, we also found immense value in the internal marketing efforts. We especially like that all results are tracked so we know we are getting a great return ... last year it was 1,148% and no staff time was used. That’s a much easier way to grow my cosmetic practice.”

Mark Mason, MD
"Catherine Maley turned our practice around. We converted more consultations in one week than we did in an entire month. Our practice went from a painful 50% no show rate to a remarkable 85% show rate. Even more impressive was our close ratio - from 35% to 80% and still increasing. We would recommend her to any practice that’s looking to not only increase their profits today, but sustain a healthy flow of income for many years to come. Thanks Catherine!"

Sam Assassa, MD
"Catherine found me the best patient care coordinator I could have asked for. She worked out a payment plan that was fair to me and motivating to my coordinator. She also provided training tools to help my coordinator convert better, even though she was already experienced. The results have been phenomenal. So good, in fact, that my income increased 250% and I’m booked out for 3 months. Don’t waste any more time or money doing it yourself. Outsource to someone you trust!" 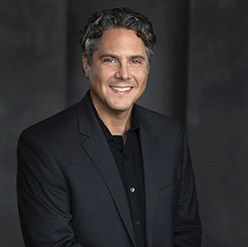 Andrew Lofman, MD
"Since we’ve been working with Catherine and her team for the past 5 months, we’ve brought in $79K in surgeries and have booked an additional 17 surgical procedures and 20 non-invasive body procedures since then. This does not include the additional new patient referrals and revenues we are seeing from the on-going nurturing of my current patient database."

Verne Weisberg, MD
"I had given my staff the goal to convert at least $35K per week in surgeries AND I gave them the tools to help which was Catherine’s Online Learning Center at More Patients Academy. They watched Catherine’s modules and implemented her strategies and converted $80K! That equaled a 2,550% ROI. Nice!" 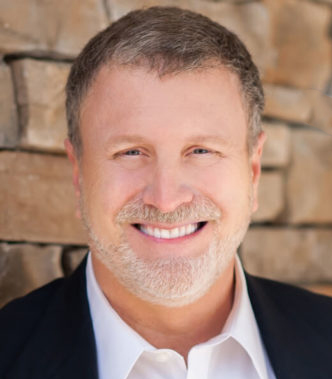 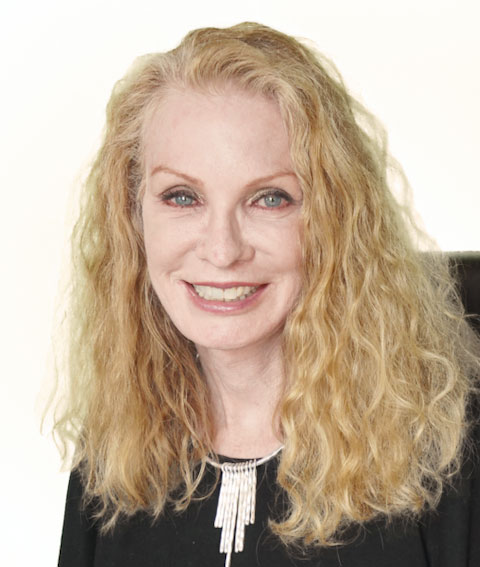 Catherine is a business/marketing consultant to plastic surgeons. She speaks at medical conferences all over the world on practice building, marketing and the business side of plastic surgery. Get a Free Copy of her popular book, Your Aesthetic Practice: What Your Patients Are Saying View Author Profile.
PrevPreviousMarketing Plastic Surgery Procedures
NextAre You a Rich Surgeon or Poor Surgeon?Next 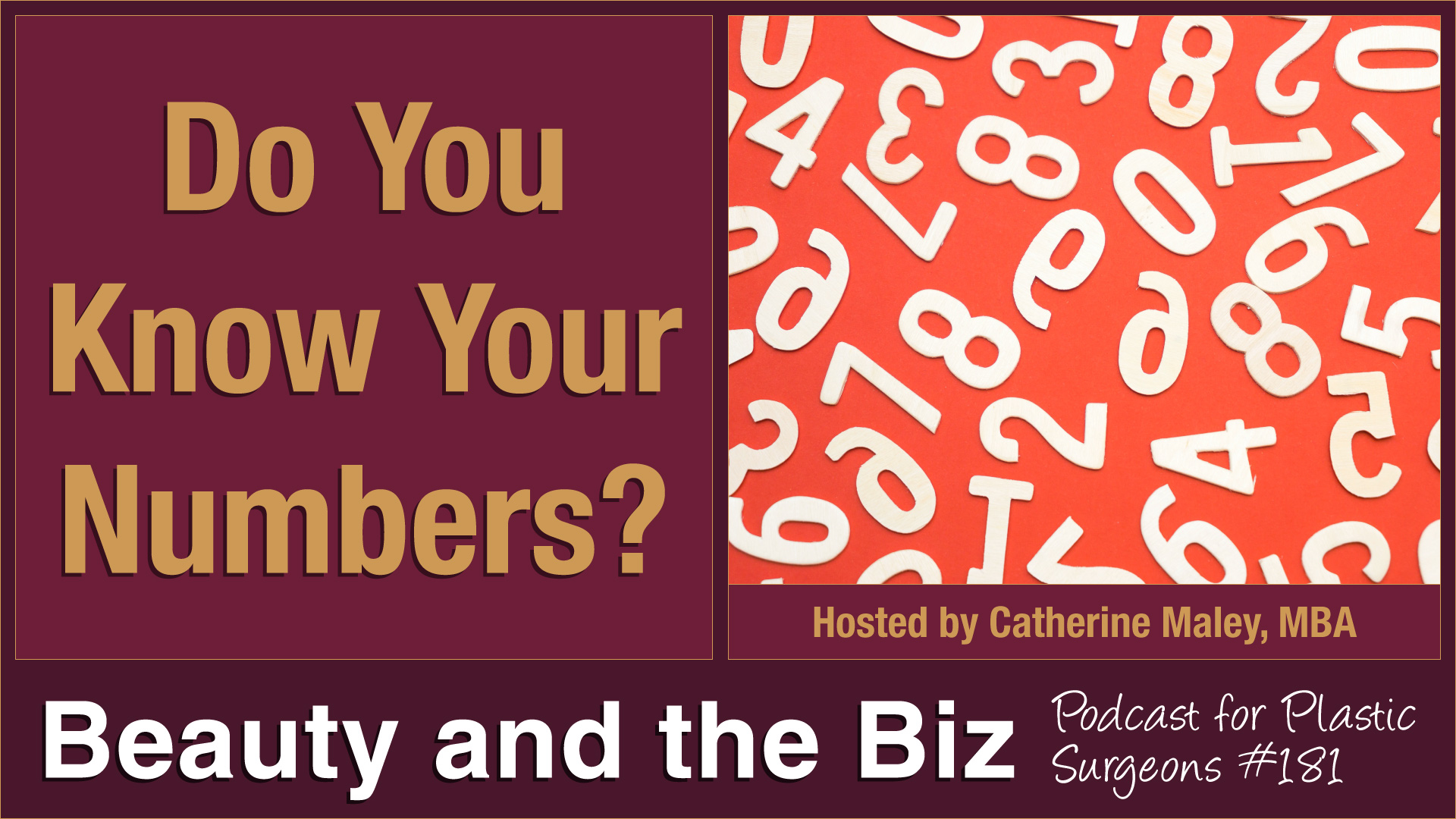 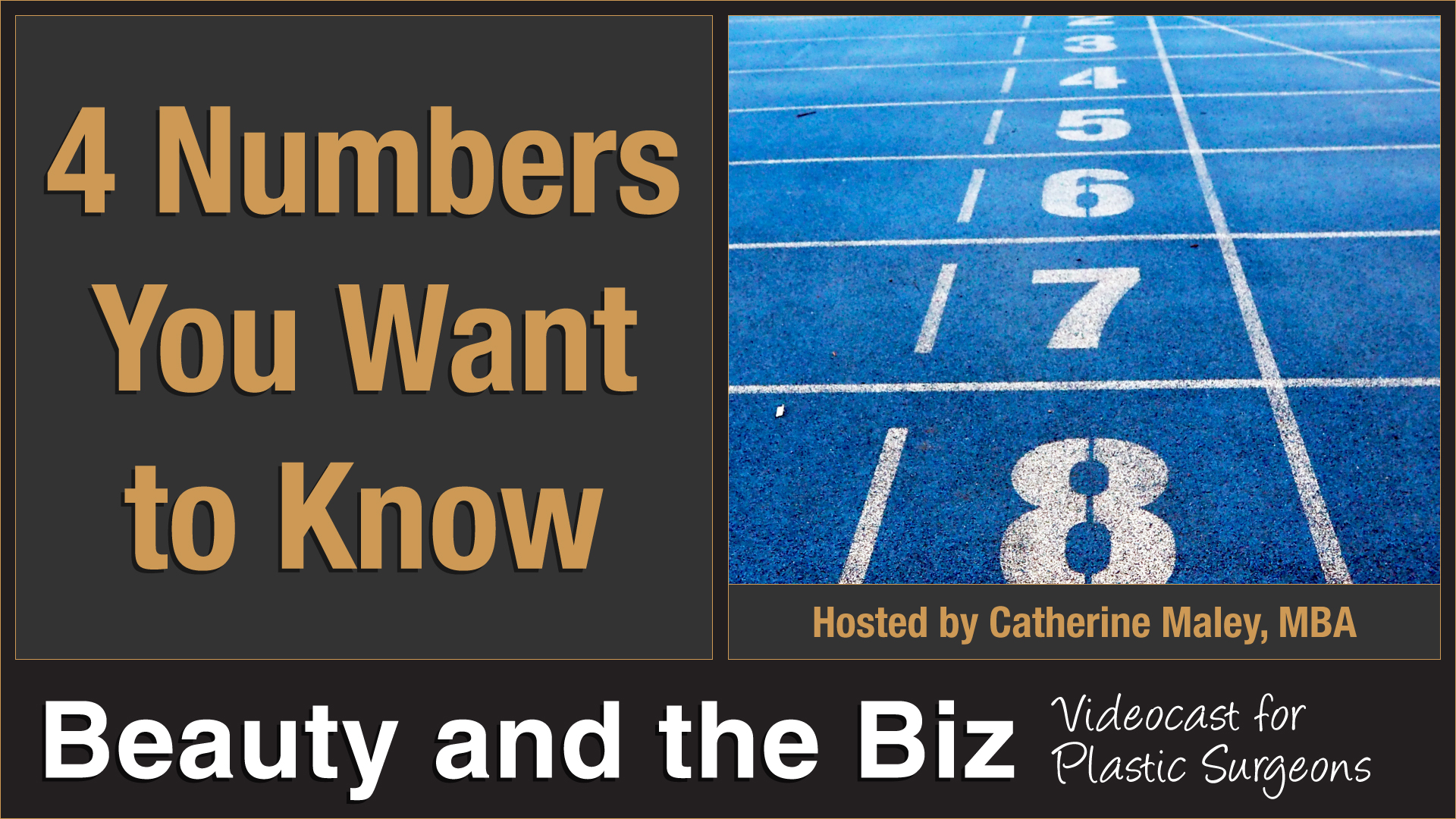 4 Numbers You Want to Know